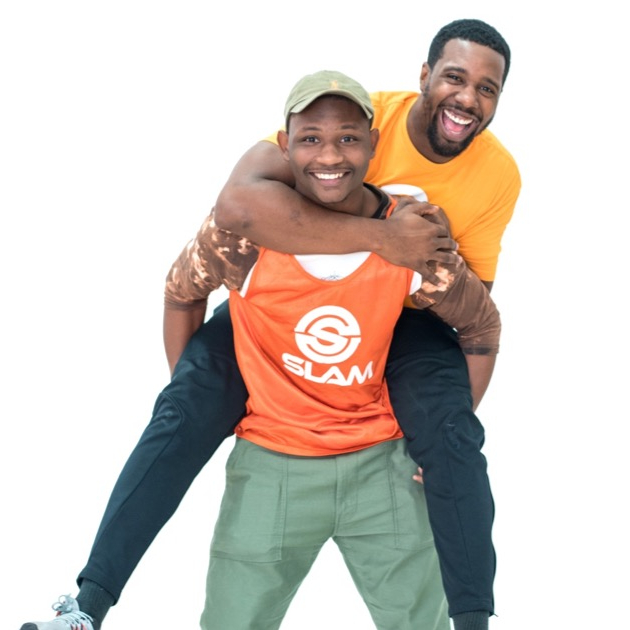 Ray grew up in Shangri-La (“Shangri-La” comes from James Hilton’s best-selling 1933 fiction novel Lost Horizon. It was an imagined area which claimed to be an Eden – a land of perfection).

At least that’s what it felt like to him. He had grown up Winnetka – one of the most affluent communities on the north shore of Chicago.  He had graduated from New Trier High School – ranked one of the best schools in Illinois. He went on to study finance at Boston College. After he graduated, he landed a job with a prestigious firm in Chicago and was making a boatload of money.

Ray had also grown up as a follower of Jesus Christ. He attended church, read his Bible, gave money to the church and charities, and tried his best to “practice his faith.” He was doing his best to be a good person and was living a good life.

One day Ray ventured outside of Shangri-La

Tom, a friend of Ray’s, invited him to visit a local ministry to Chicago urban youth called SLAM. Tom had been volunteering for a year and told Ray that it had transformed his life. That sounded nice for Tom, but Ray really didn’t want to go. It was on Monday night, and you know…Monday night football. But Ray decided he could tape the game. So – for Tom’s sake – he went.

He was blown away

Over 100 kids showed up and 80 adult volunteers. Ray had never experienced anything like this. Ray had gone to a youth group – but that was about 15-20 kids from the church. They were all kids who grew up just like him.

The majority of the 100 kids lived in poverty, with only one parent or guardian, had little or no contact with their father, attended under-resourced schools, and had been exposed to violence. And every kid knew someone who had been murdered. Whoa! Ray was no longer in Shangri-La!

Why were these kids here?

That was the first question that jumped to Rays’ mind when he saw the kids pour into the gym. He knew how hard it was to get people together for anything – let alone teenagers who tend to have zero attention spans and usually think they are too cool for pretty much anything. But as the evening wore on – it became obvious.

The adult volunteers hugged and high-fived and cheered when the kids came into the gym. From the moment they entered the gym and for the next two hours, these kids were bombarded with love. They were mugged by love!

The love and grace of Jesus Christ was central to everywhere. He – Jesus – was present in a way that Ray had never experienced before. They not only heard about Jesus during the “Jam Session” but they also experienced him. These people were walking the talk – and the kids knew it.

Giving that leads to living

That was two years ago. Since then Ray has not missed a Monday night SLAM. He is one of those adult volunteers who loves on the kids. He has left Shangri-La behind. It wasn’t real anyway.

Ray says that he has found that the true life is found in Jesus Christ and sharing his love with others.

Jesus said, “I have come that all people may have life, and have it abundantly?”

To watch a short, mind-blowing video of SLAM: https://tinyurl.com/SLAM2019video